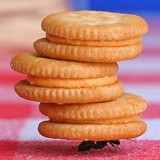 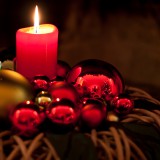 A big fuss about small talk 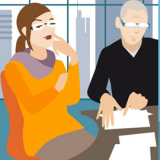 I think small talk has been around as long as humans have. The only difference between centuries ago and now is that we’ve given it a name. But I can well imagine the kings of old having to entertain royalty from other countries, nervously trying to fill those uncomfortable silences with comments like, “So, what do you think about the weather?”… But today, I think it’s taken on an entirely different level of importance. I recently read that the success of a pitch depends largely on the first 5 to 10 minutes of the meeting. Guess what happens during these precious few minutes? Small talk! The article went on to say, that the moment the potential new client feels relaxed and comfortable in a conversation that flows seamlessly from the beginning, the more likely they are to sign on the dotted line at the end. However, this was an English article written by an American. And since I’ve been living and working in Germany, I’ve realized that over here, the dynamic of small talk is often somewhat different. So here are a couple of examples I’ve come across. I hope they shed some light on a few unexplained awkward moments.

To Siez or to Sitz

I’m a South African living and working in Munich, and I’ve recently joined the Fortis PR team on a freelance basis. This is my first stint in a German PR company, and I’m finding it fascinating! There are so many differences between the ways English speaking countries do PR and communication, opposed to the way it’s done in Germany. Yet at the same time, there are so many surprising similarities. So for those of you who have to deal with this phenomenon, my chatter is especially for you. That means that you’re welcome to join in! Whether you agree, disagree, or have some stories of your own.

And because I find the PR industry in itself quite riviting, I’m also going to be chatting about new PR trends, developments and whatever I come across on my escapades that might interest you.